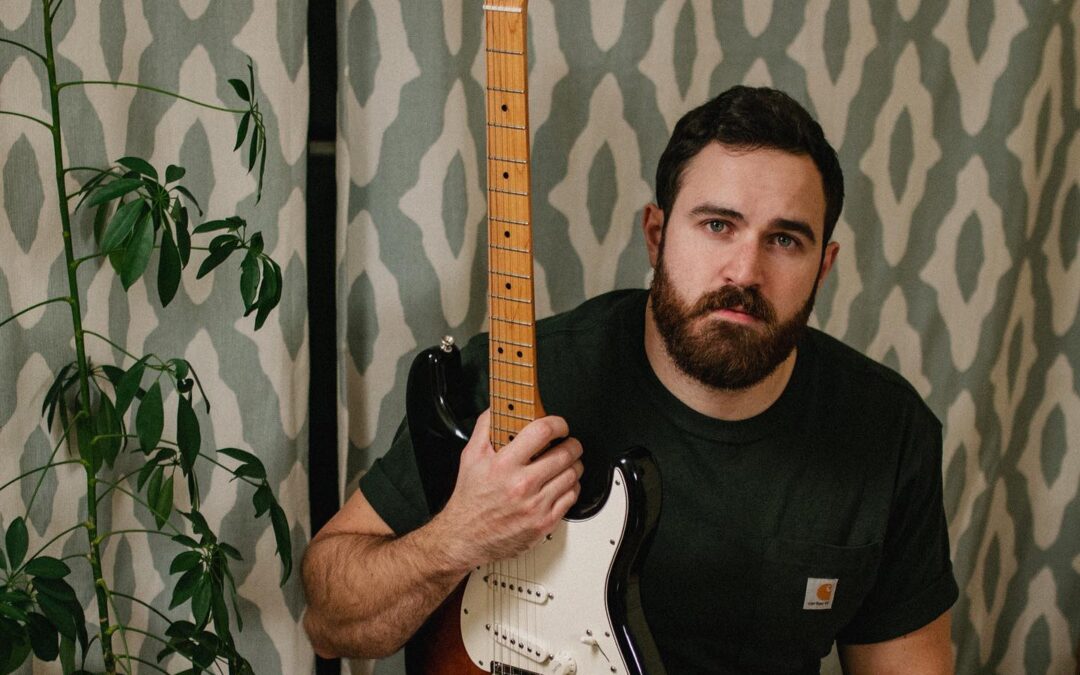 Stephen Babcock: Stephen Babcock is a singer songwriter hailing from Upstate New York. After spending much of his time on the road performing with acts such as Ed Sheeran, Canyon City, William Hinson, and more, Stephen released a batch of new singles through 2020 and 2021. Telling relatable stories with a keen eye for detail, Stephen has earned praise from Paste, American Songwriter, Loop Solitaire, Atwood Magazine, and more. With plenty more on the way, Stephen Babcock is a name to watch as a songwriter on the rise in 2021.
Brad Goodall:The singer-songwriter and multi-keyboardist was featured on NPRs Heavy Rotation list for his single Casa De Mel in 2017, while splitting his time as keyboardist in Huntington, WV based indie rock recording and national touring band ONA. Goodalls sound combines a light on its feet pianistic approach with a unique, lyrical sense of humor. His debut album is set for a 2021 release on Acrophase Records.